The bed that has stolen the hearts of families

Jensen is celebrating the anniversary of its bestselling Ambassador bed, which saw the light of day in 1996 and became a huge success. Since then, a great deal has changed at Jensen, including the product's technical features. The only thing that has not changed is the Ambassador's position as a bestseller. The Ambassador is very popular and can be found in many family homes.

The product developer behind the Ambassador vision was also the person behind the visual design using striped fabrics that is now synonymous with Jensen. As a result, the Ambassador became the bestselling Jensen product by far. Well deserved, considering all the energy that was put into its development.

Three principles formed the recipe for the Ambassador's success

The Ambassador was developed using three principles. The first was a distinguished appearance, the second was a softer comfort than was usual at the time, and the third was the desire to make more than just a mattress.

The entire product development team worked hard to create a product that was unique to the market, but was still acceptably priced. Stripes, lilies and a new sewing technique were launched based on these principles. This gave the mattress and Jensen added value.

The revolutionary zone system was introduced exclusively for Jensen in 1998. This made it possible to adjust the bed to the body and added a new dimension to the concept of sleep comfort.

When the bed was first launched in Copenhagen, it became a great success. In the shops demand for Jensen increased. In September 1996, a sales record of 20 million units was achieved. The bed is available in all countries where Jensen has a presence and demand is still high. With 25 years of experience, the Ambassador continues to gain ground and consumer confidence in more and more markets.

The bed has become a true ambassador for Jensen - and for good sleep in general, of course. 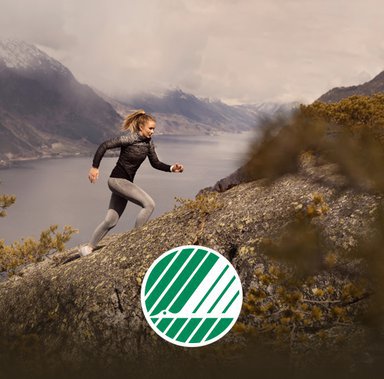 Friendly to nature. And you. 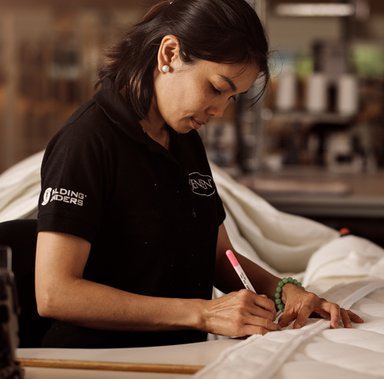 A PASSION FOR CRAFTSMANSHIP 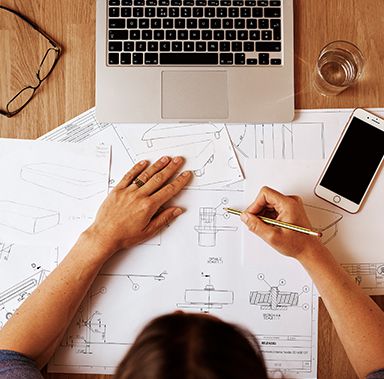